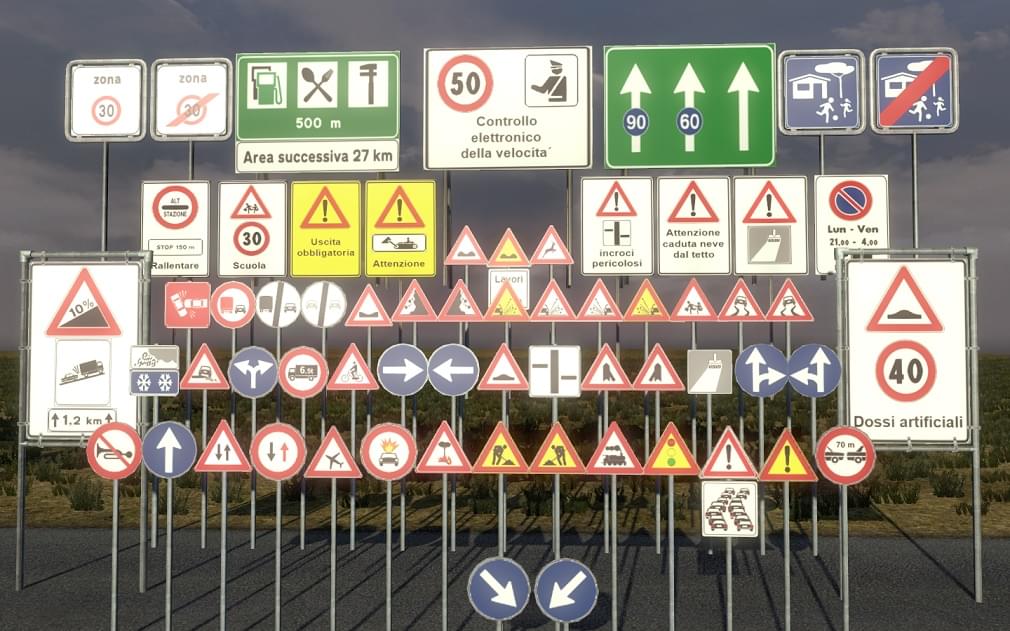 Renting a luxury car is easy, no more than a few clicks away. But true enjoyment of a drive doesn’t rely solely on you jumping into your dream vehicle and turning the key. It is also important to enjoy the drive itself, and nothing ruins the mood more than being fined or having your car towed. Here is a short guide on how to behave on the road in Italy.

1. Obey the rules of the road

Countries have different traffic rules, and you should always make sure to stay informed on those applicable to you. Firstly, let’s look at the driver. You should always carry your driver’s licence and passport with you, in case you get stopped. If you’re a foreigner (meaning not a citizen of the European Union), you might need to have an International driving permit, so check that before your trip. Persons under the age of 18 cannot drive, even if they have a valid licence in their home country. Also, it goes without saying that you need to have the usual safety equipment, like the reflective jacket or the warning triangle. 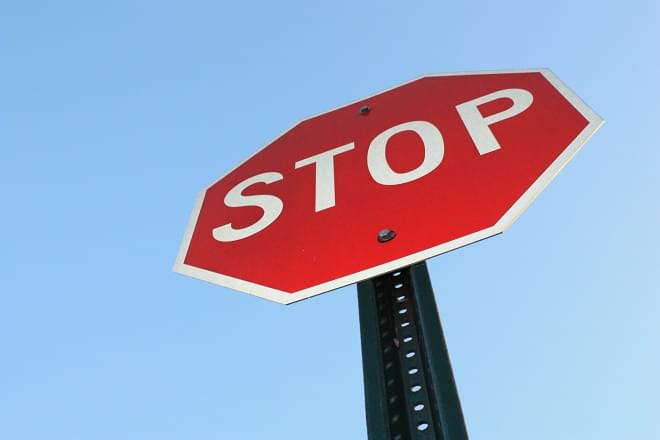 Starting with the basics of the road, Italians drive on the right. Make sure you always wear a seat-belt, respect the traffic signs (they may not be the same as the ones you’re used to) and the speed limit, which is 130kmh on the motorway, 90kmh on local roads and 50kph in urban areas. Also, in Europe, unlike the USA, it is always illegal to turn right during a red light. Italy may have a reputation for being an automotive wild west, but safety has improved, mostly due to traffic cameras being installed everywhere (there’s a sign for them as well). If you are caught on camera, you will automatically be fined. You don’t want this, because…

…the fines are significant, and you should therefore make every effort not to put yourself in a position to recieve one. If you do break the law, you could find yourself in one of two situations.

If you are stopped by a police officer, you can either admit the infraction and pay the fine immediately or you can pay a deposit, in which case you retain the right to appeal to the prefect or magistrate at a later date. 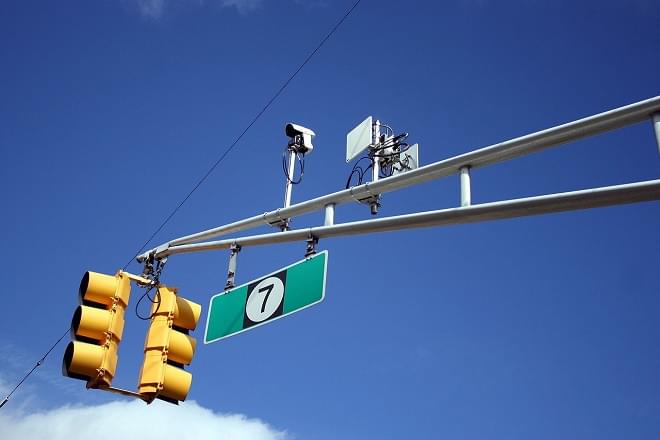 If you are caught on camera, however, you will be fined automatically, and can be notified up to 360 days later. Don’t think you can get away with it if you are a foreign national – if you don’t pay the fine, they will deduct the cost from your credit card through your car rental company, if possible, or by contracting a collection agency. Given that the limitation period for all fines is 5 years, you are better off paying immediately, before additional costs accrue. 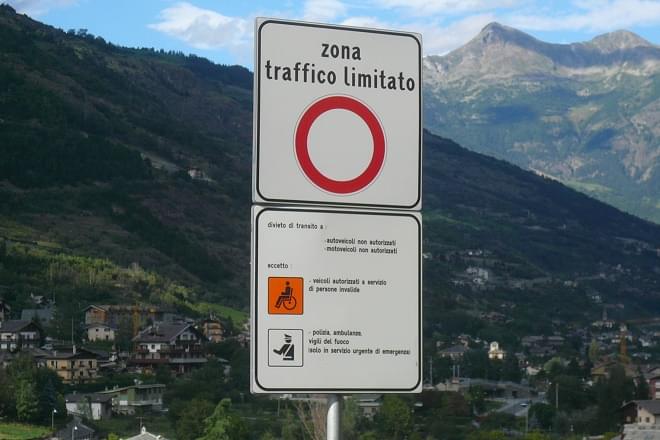 3. Keep an eye out for ZTL signs

Many cities in Italy have created restricted traffic zones in their city centers. These are called ZTL’s (Zona Traffico Limitato), within which traffic is restricted for all but residents and special permit holders between predetermined hours. Watch for the signs on their entry points and you shouldn’t have a problem. These were created because historic attractions that many Italian urban centers are famous for are housed in the strict city center, and not having ZTL’s would mean a never-ending traffic jam. 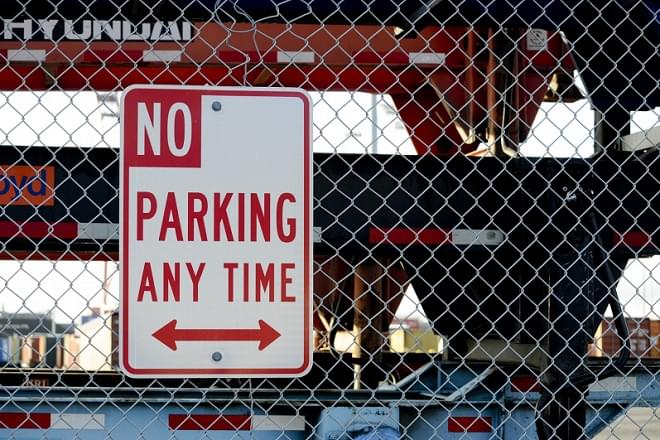 4. Parking is a challenge

In urban centres, parking is difficult to come by. Parking is usually allowed on the right side of the street, unless the signs say otherwise. If the parking spot is marked by a blue line, you may only park there for a limited time period and pay for this in advance. Either look for a parking machine or buy a ticket from a tobacco shop. You won’t need to do this if you’re parking overnight, usually between 20h and 08h. If you can’t find a spot here, look for a car park, but the situation may not be better there. Urban traffic congestion is a problem, but tourists usually use cars for scenic drives, so you should be fine.

5. And then there are the tolls

All motorways are tolled and cost €0.06672 per km. You can pay on the spot using cash or a credit card or preferably, if you are planning on touring Italy for at least a while, you can use a prepaid Viacard payment system, available in values of €25, €50 and €75 or the Telepass automatic payment system, which is contactless, and you only need to slow down to less than 30kmh to pay. If, for some reason, you haven’t paid a fee, you can do it later online or at another toll gate.

Some tunnels may also have transit tolls, so keep that in mind as well. Websites like autostrade.it can help you plan your journey and include predictions of costs you might have to pay. 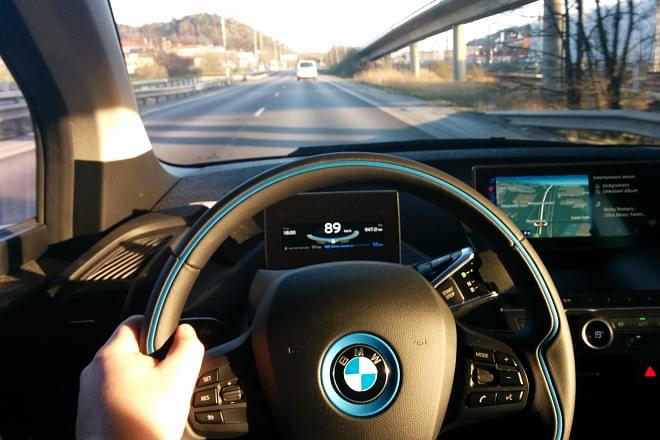 Many of the problems we have brought up can be eased or solved entirely by paying for a GPS or using an appropriate app. We highly recommend this, as street signs can be overlooked, and you may not have time to translate it while cruising in your luxury car. It really is worth it. Majority of our cars have built in navigation, so no extra costs here. 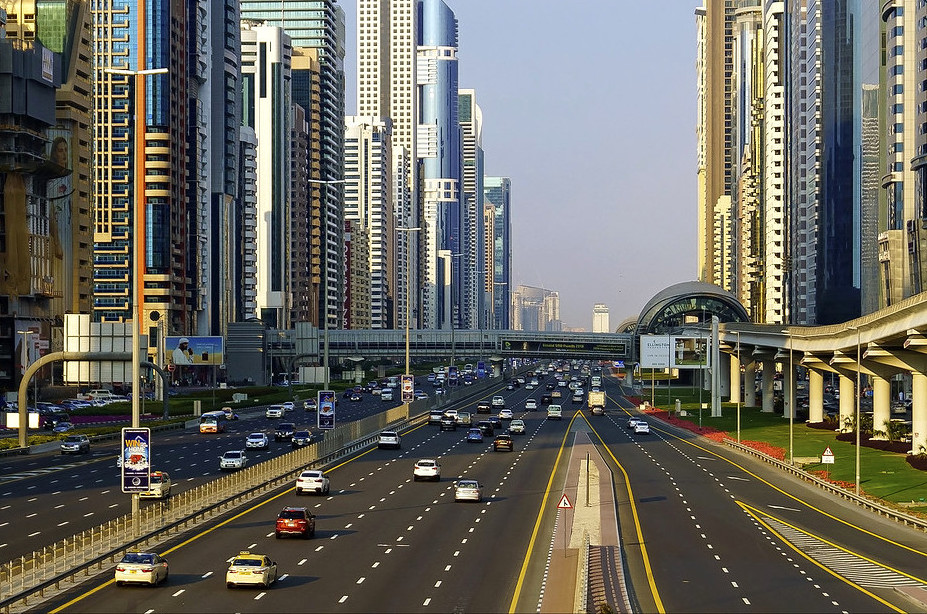 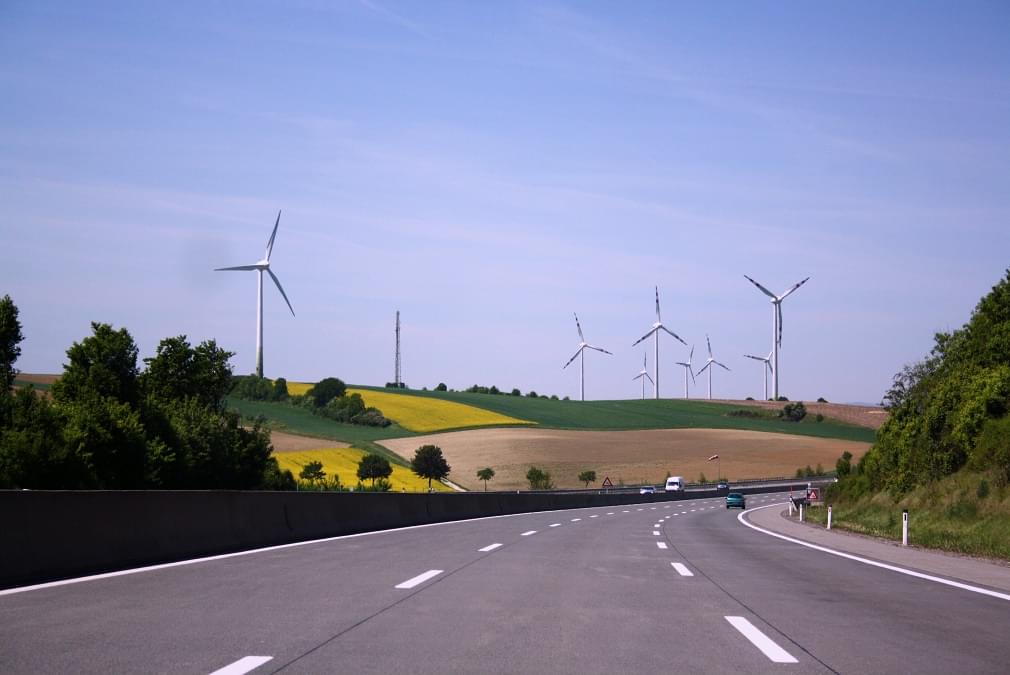 It can sometimes be difficult to drive in a foreign country. You can’t assume the traffic regulations are the same... 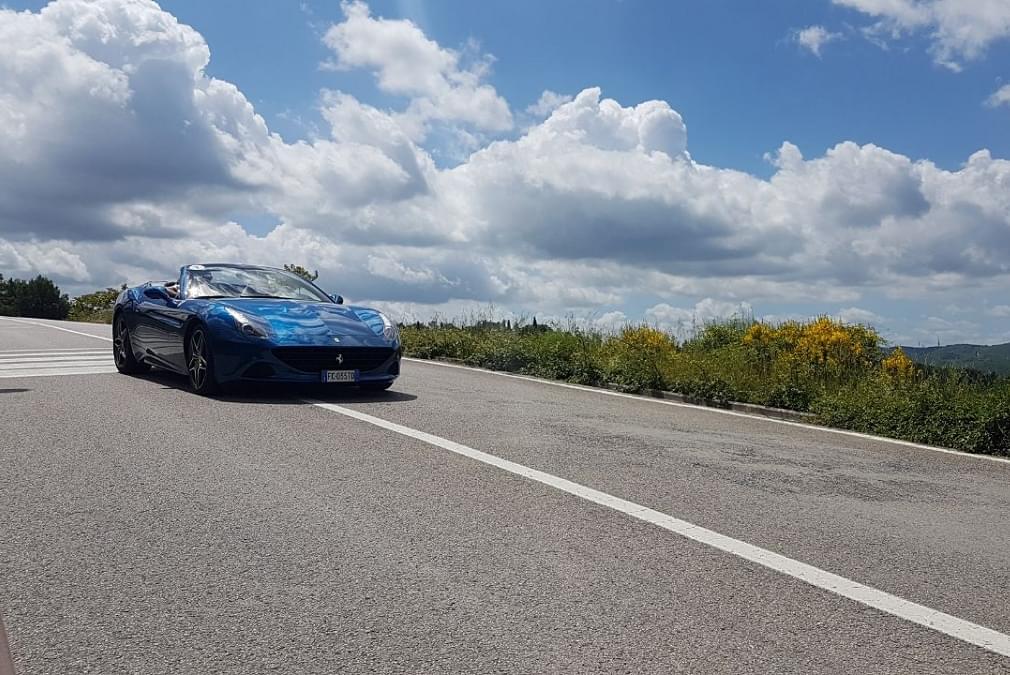 Thinking of renting a luxury car and exploring Italy for a while? It only makes sense, since innumerable attractions and...